On Thursday 24th September 2020 we held a socially distanced version  of the annual Worcestershire Law Society Awards.  The ceremony itself was slightly different to the large formal award ceremony we have become accustomed to over the years but we were keen to hand out the awards without any further delay to the shortlisted candidates who had waited so patiently.

The WLS Awards were originally planned to take place in April at Grafton Manor (after a record number of nominations) but by the end of March it was clear that this was not going to be able to go ahead due to the worldwide pandemic.  After a few months of hoping that we may be able to rearrange for later in the year, it became apparent that we would have to do things slightly differently in 2020, and we managed to arrange a socially distanced awards evening at Centenary Lounge in Worcester.  It was a fabulous evening and was watched live via YouTube by a large amount of our members and the shortlisted candidates’ friends and family.  It was so lovely to still be able to get dressed up in our tuxedos and cocktail dresses and to still be able to make it a special occasion albeit with a tight timetable and conveyor belt system to ensure the event was compliant with local restrictions.

Worcestershire Law Society President James Osborne commented of the evening “It was a pleasure and honour to host the awards ceremony. I was delighted to hand out a number of awards to some richly deserving recipients who had waited so patiently since their interviews which had taken place back in February. The quality of shortlisted candidates was superb and it was an incredibly difficult choice for the judging panel.  A huge congratulations to all those that won.” 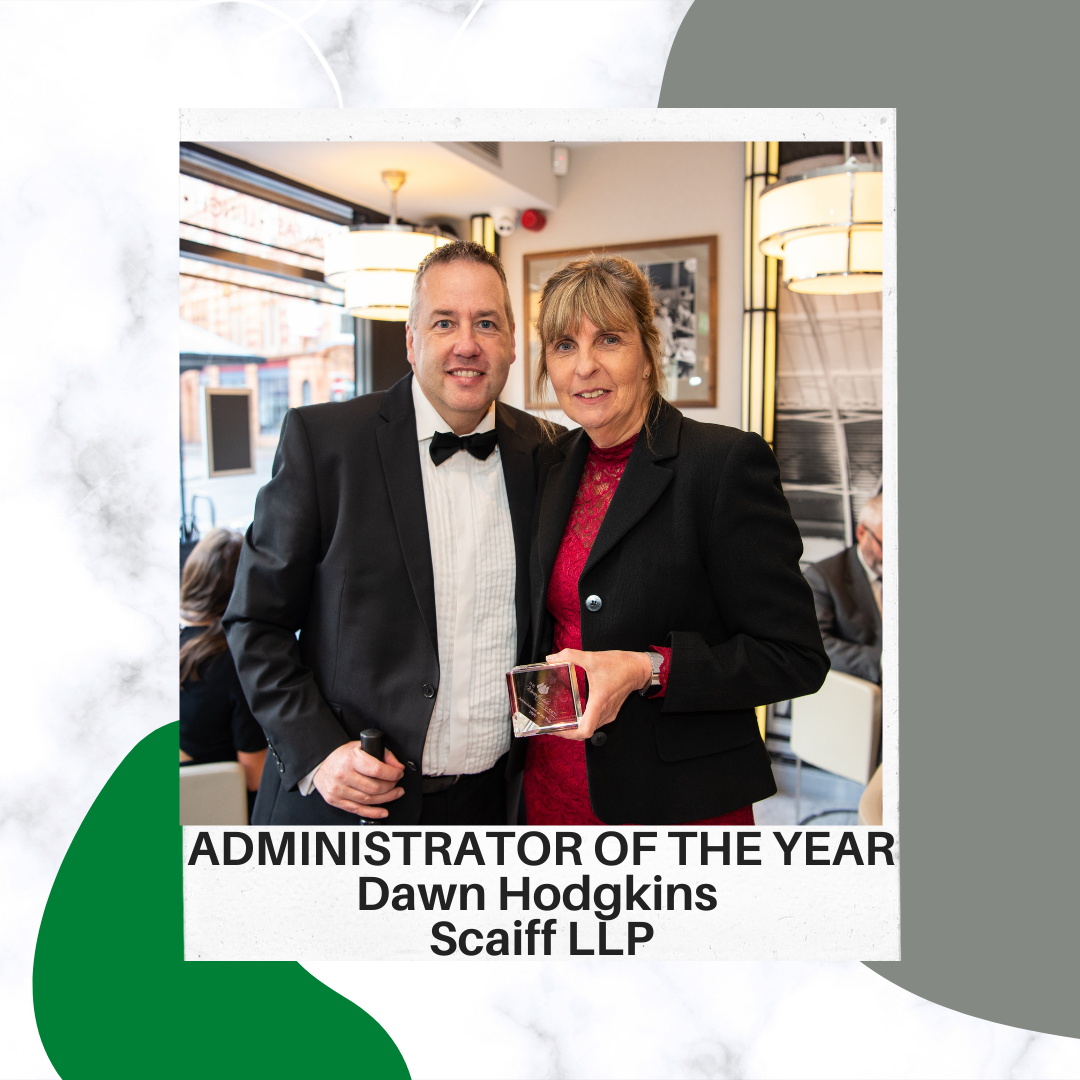 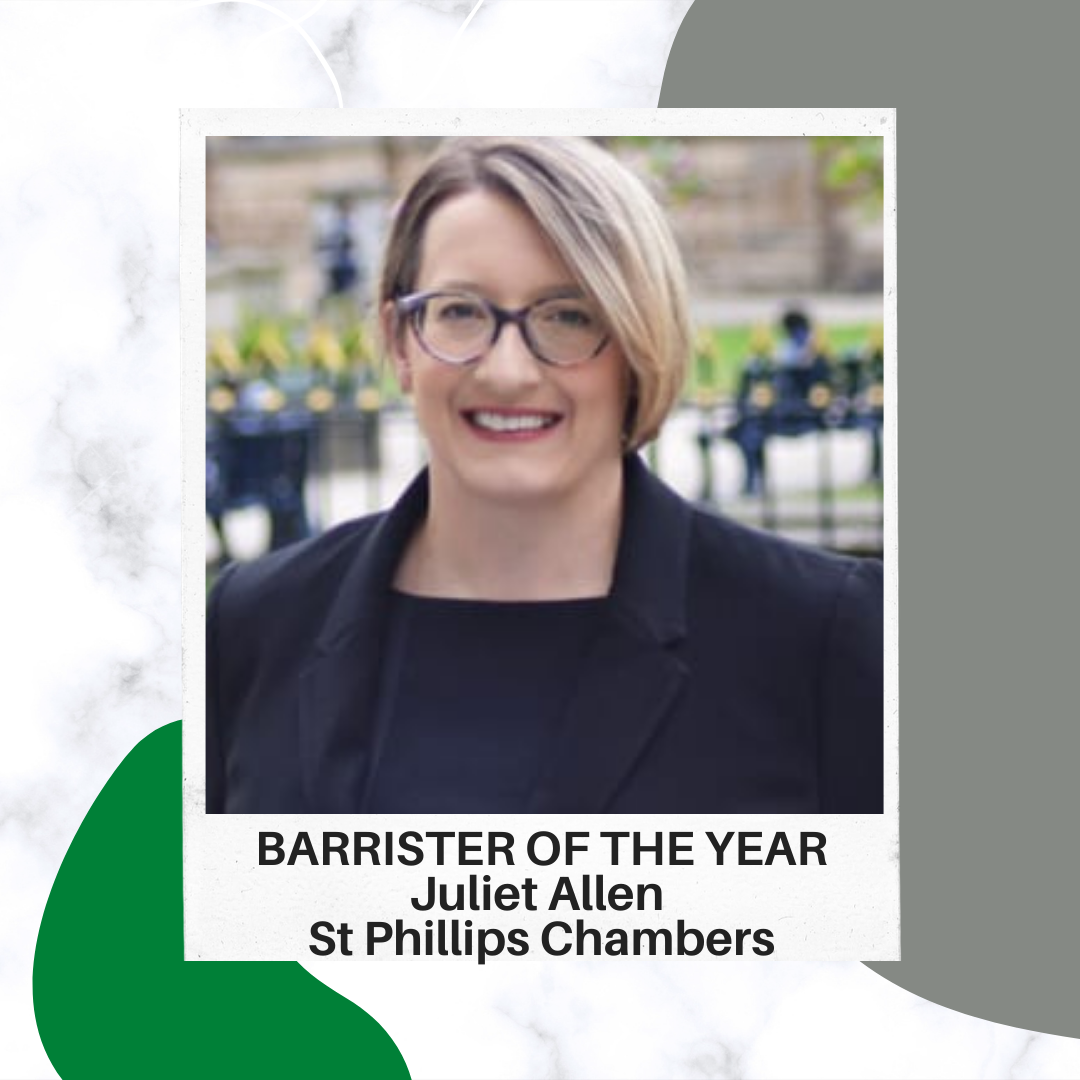 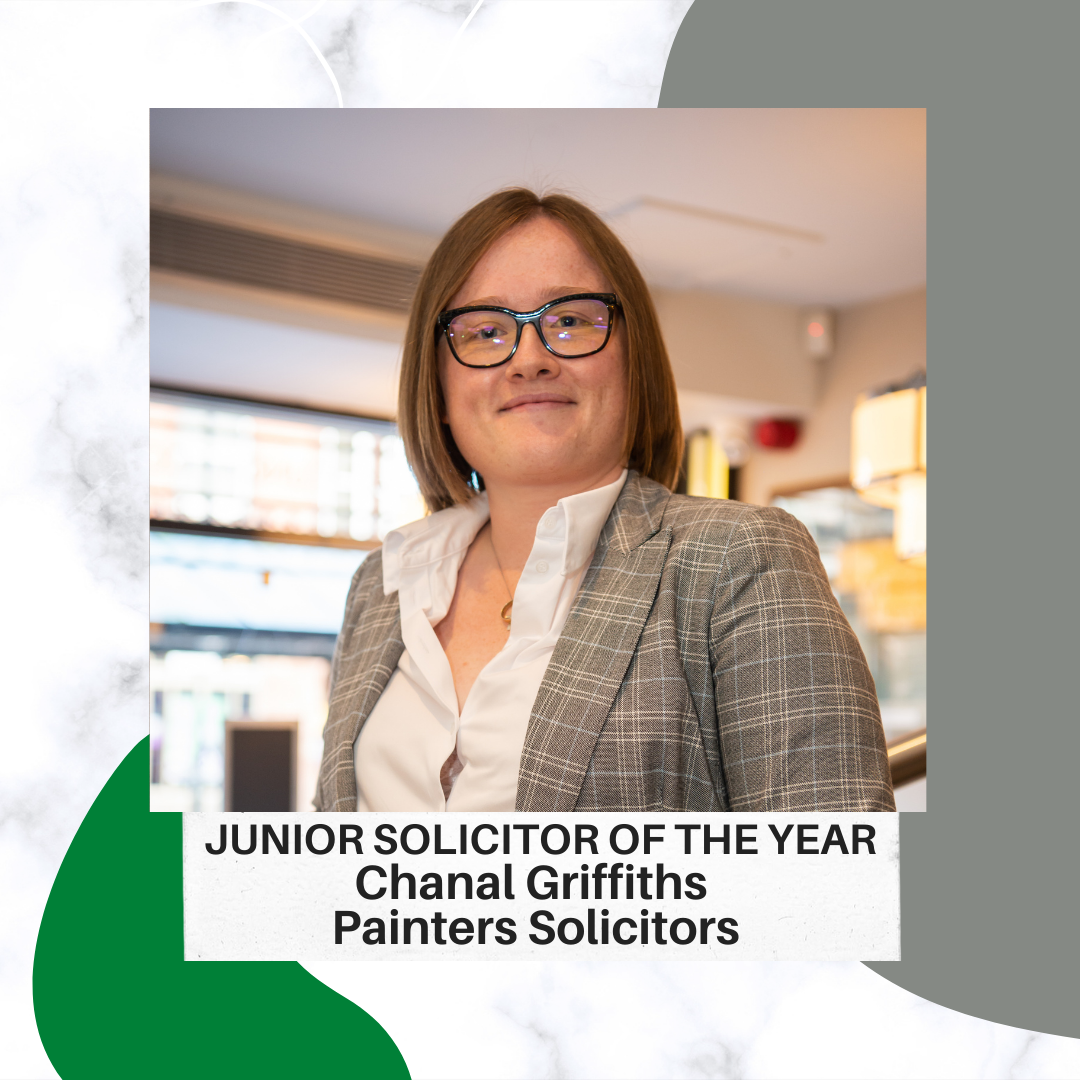 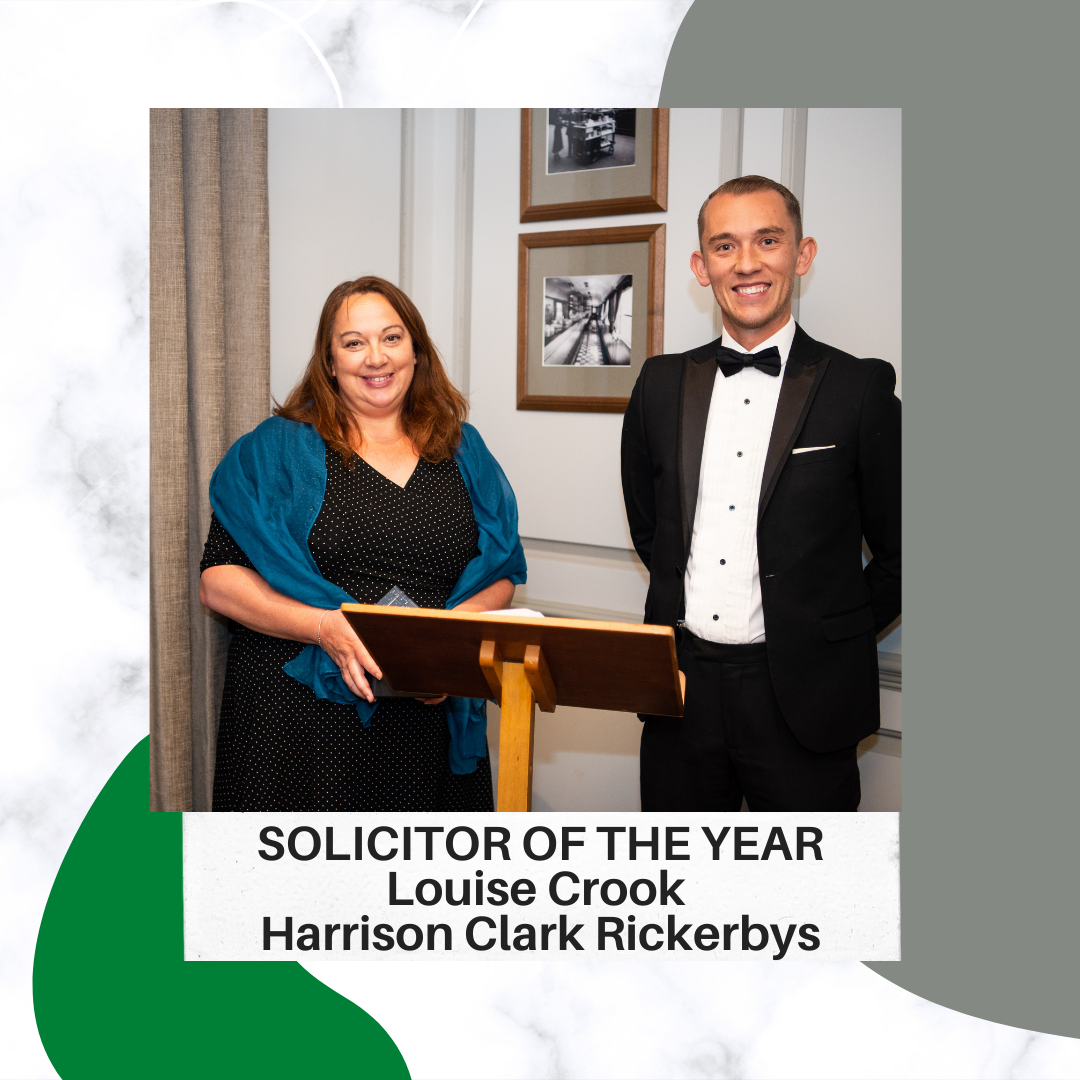 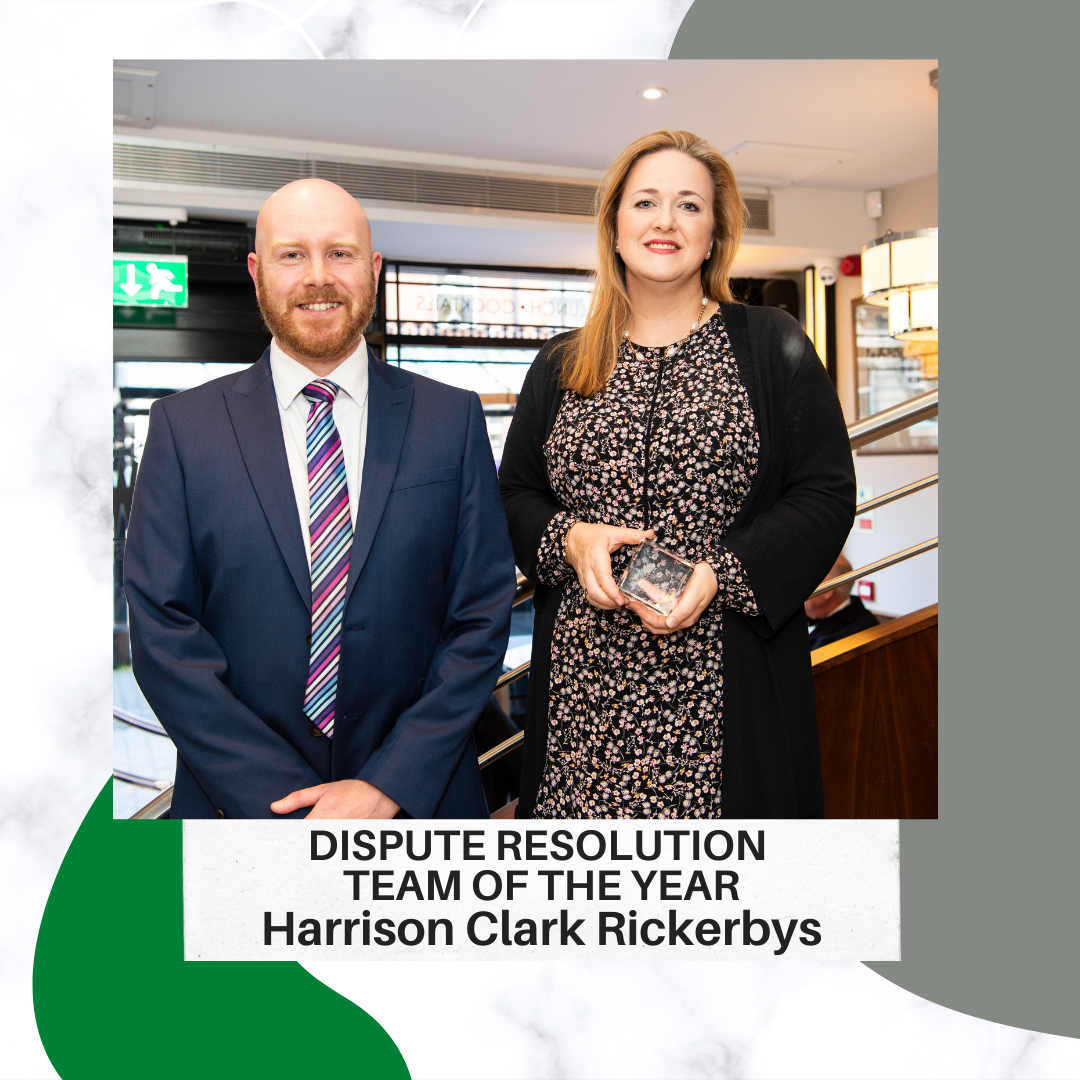 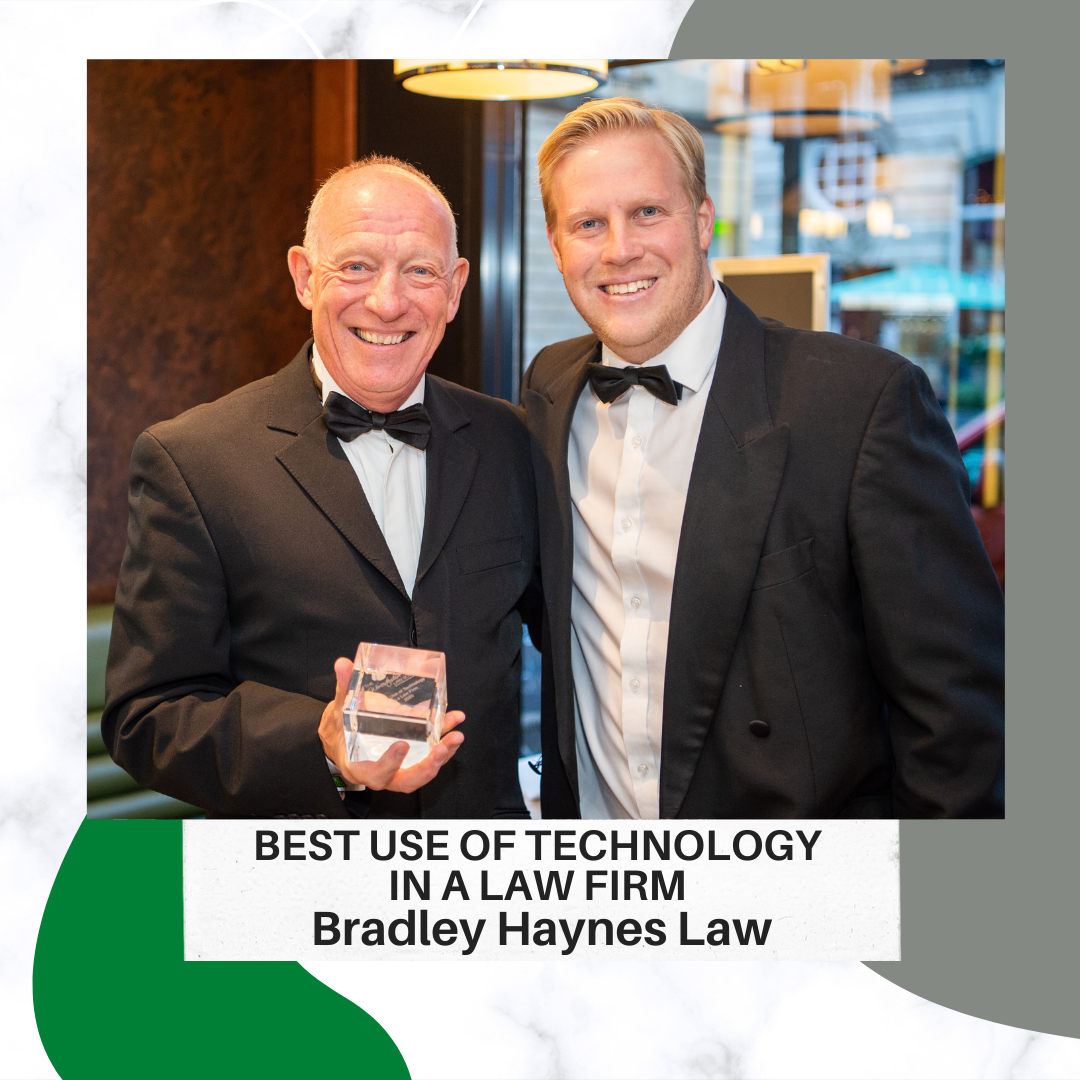 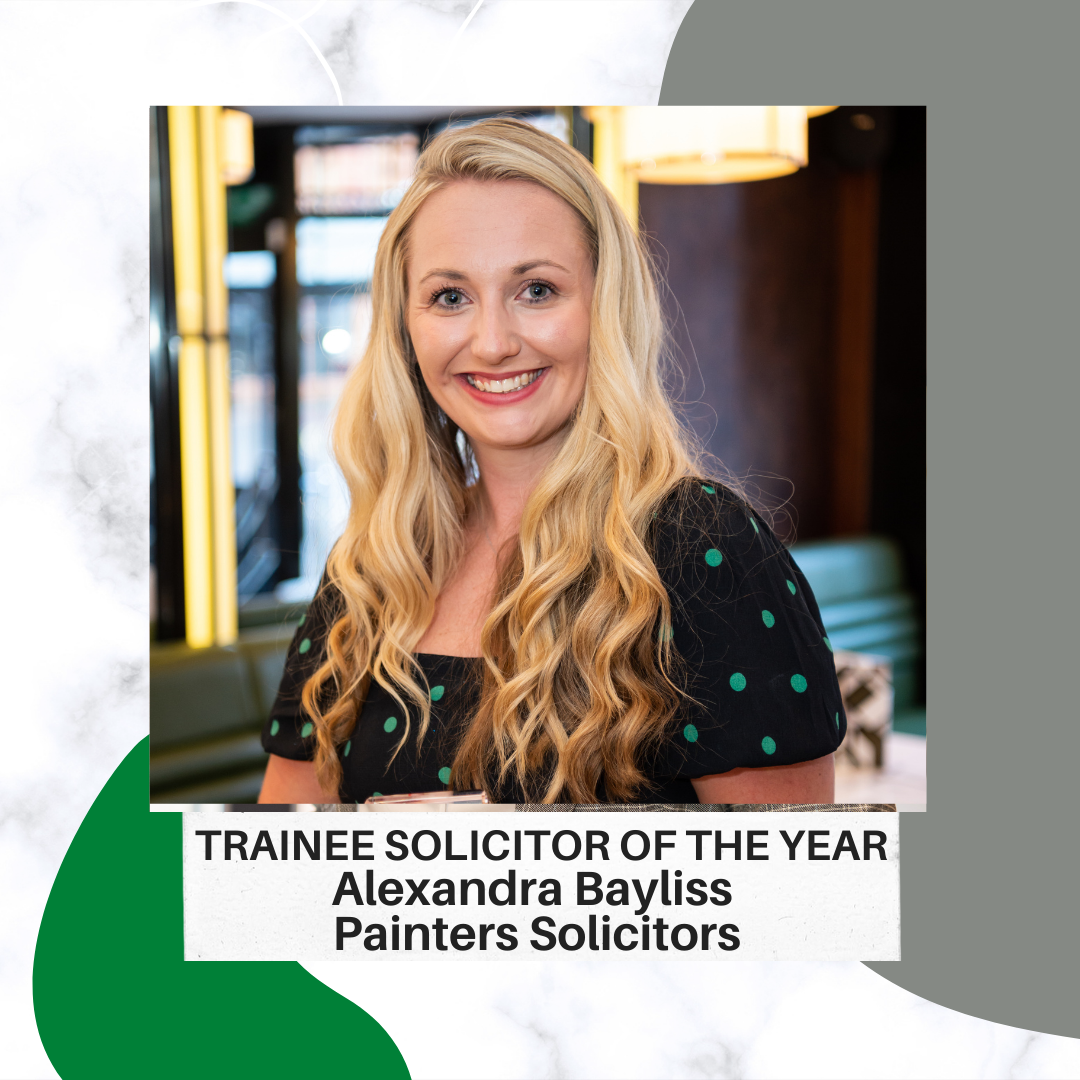